You are about to convert a purchase from to Mayberian Sanskülotts + Skrollan. Please click on continue and chose your new tickets. The payment amount of your original tickets will be refunded to you minus a conversion fee of € per ticket. The conversion fee and the possible difference to your original purchase will be charged.

Your Reservation is being canceled
Your being forwarded to the new event
Purchase is being processed
Please finish your purchase in the other window.

Don't see the secure Payment Window? We'll help you re-launch the window to complete your purchase

Back to the beginning 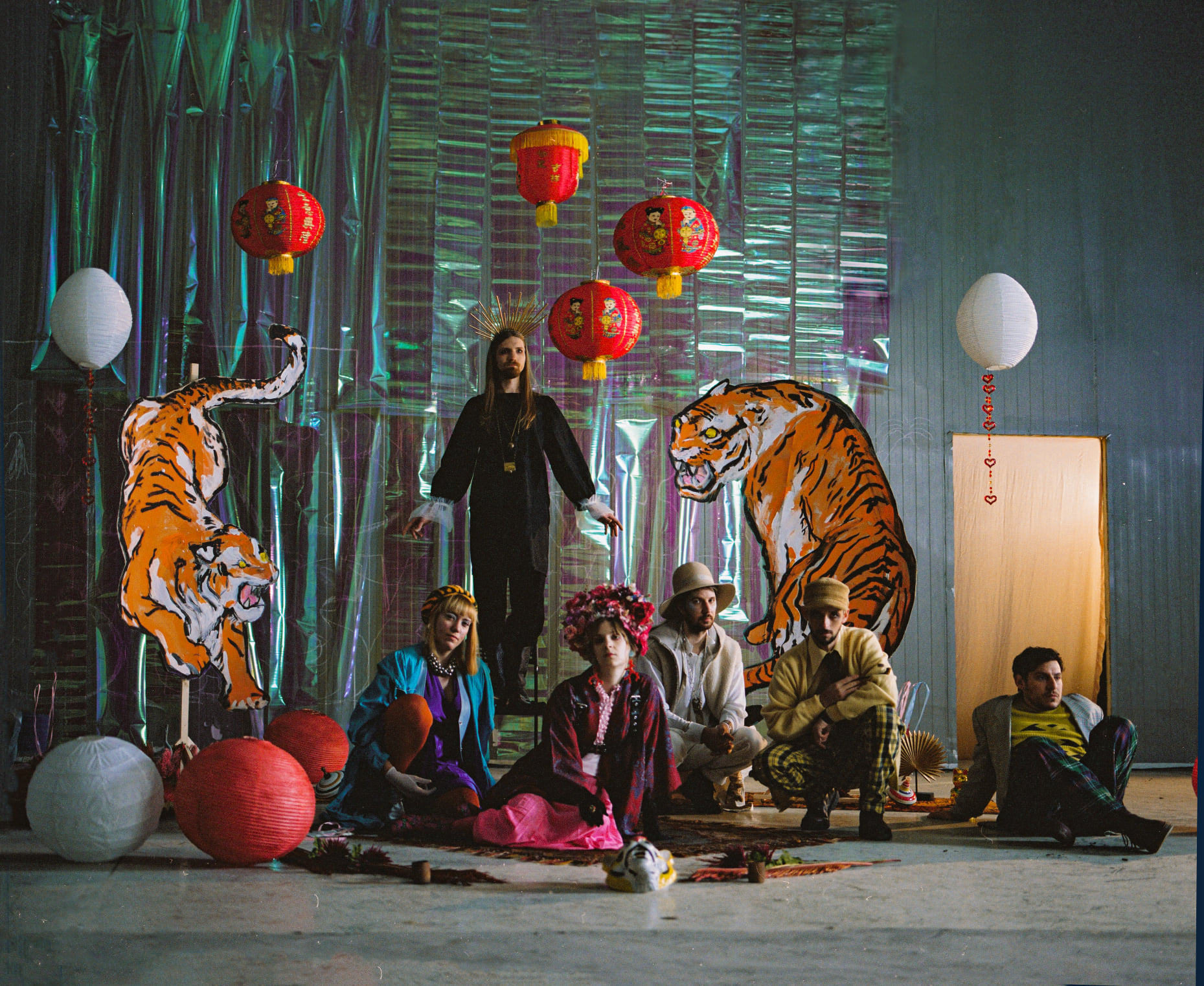 Mayberian Sanskülotts is a Hungarian dream pop band that successfully merges the rigid romanticism of '80s new wave bands like the Cure, the slow-burning grandiosity of Slowdive-esque shoegaze and the dreaminess and melodic sensibilities of contemporary acts like Beach House.

Singer Zita Csordás brings an ethereal, powerful presence to the mix that simultaneously evokes Elizabeth Fraser of the Cocteau Twins and the haunting melodies of Hungarian folk music.

Despite these influences, their music is very much their own, always meandering between the deeply personal and the spiritual.

The band released their new album, Neverending Sorry, in February 2019, published by a legendary Hungarian label.

This kicked off an exciting year of shows around Europe: they received an invitation to the Primavera Sound festival in Barcelona, performed at the Waves Vienna showcase festival in Austria, supported the Courtney Barnett show in Budapest and made the rounds of Hungary's most important festivals including Sziget in Budapest.

A tour of Germany and the Czech Republic followed.

Meanwhile, a change came to the drum section when Justin Spike, an American musician living in Budapest, took over from István Hromkó. His drumming is featured on the band's new double album recorded for its 10 year anniversary.

Physical copies of the double record, which contains reimagined instrumentation of old songs, will be released in 2021. Mayberian Sanskülotts is currently working on its next, English-language release, "God Tiger."

from Freiburg will join the evening and support Mayberian Sanskülotts

pre-Listen to her music via